bitstars on the rise to European start-up scene

bitstars GmbH is a software-engineering company located in the augmented reality (AR) and virtual reality (VR) sphere. This autumn, the company is on a conference-spree to convince investors of their innovative idea and business concept. Therefore, bitstars had to assert itself against strict application requirements and strong competitors. But the efforts bear fruits already, bitstars was nominated for four tech-conferences: “German Accelerator”, “IdeaLab! – WHU founders‘ conference”, “Pioneers Festival” and the “European Venture Contest NRW” conference in Cologne. By now, the Aachen start-up has already achieved remarkable results. 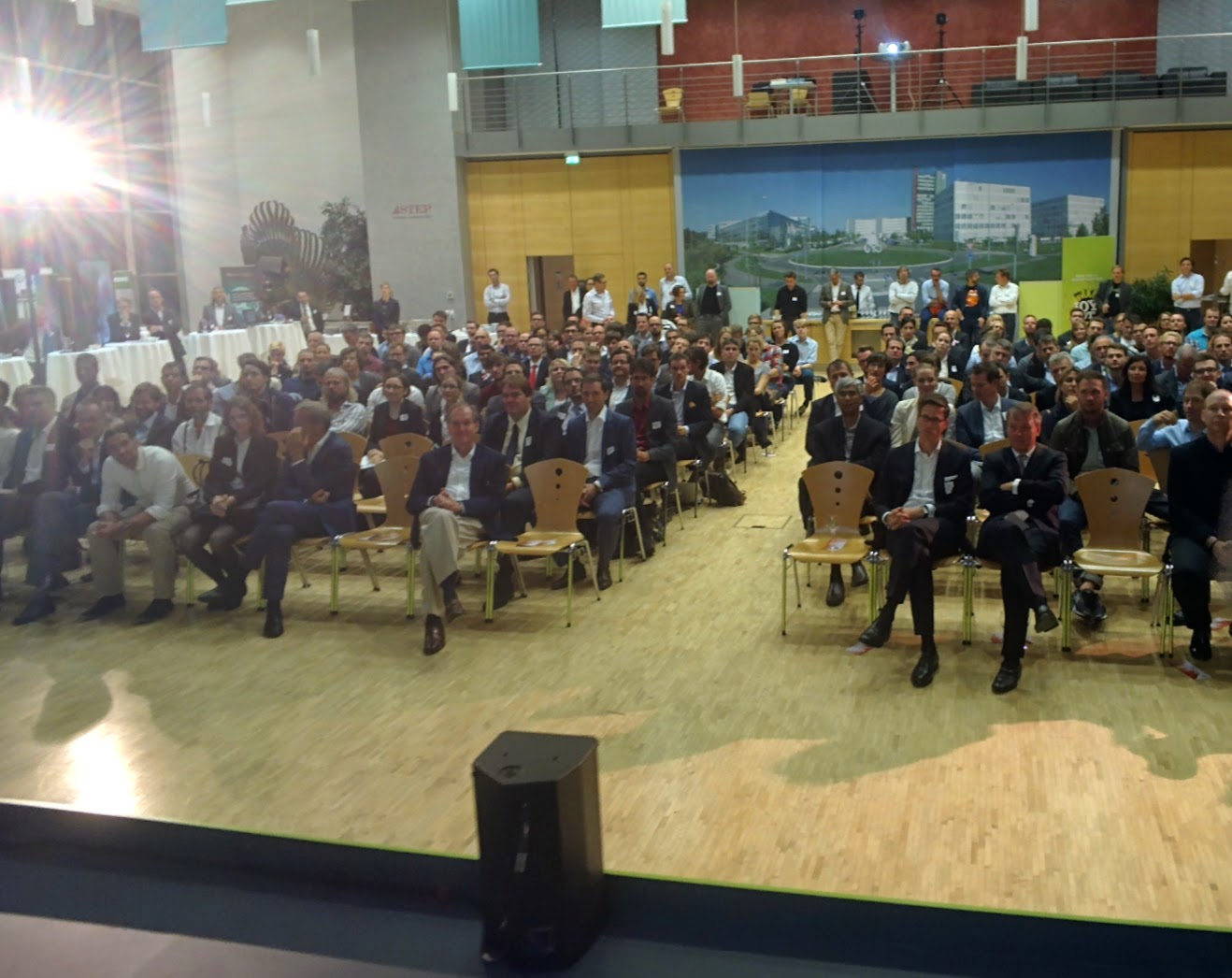 Step by step towards success – on 9th October 2014 the winners of the “German Accelerator” were announced. The “German Accelerator” is a three-month program that supports German ICT and Green-IT start-ups to enter the US market by providing personal mentoring and office space in Silicon Valley, New York and San Francisco. bitstars was chosen as one of the most promising German start-ups and will soon be taking part in workshops and seminars in Silicon Valley.

Excited and proud of the support from the “German Accelerator” there is no rest for the bitstars-team. The next big challenge “IdeaLab” is to be faced on 10th and 11th October 2014 in Vallendar, Germany. “IdeaLab” is Europe’s biggest student-led start-up conference. As if that were not enough, bitstars was selected as one of nine start-ups out of 100 applications from various countries to pitch at the event. Mostafa Akbari, CEO and joint founder of bitstars, presented the unique entrepreneurial vision and got directly to the heart of the business concept. The positive response of the audience allows the bitstars-team to be optimistic about the results, especially because some investors showed increased interest in the series A planned 2015.

IdeaLab! at WHU with bitstars. #throughglass

This proves to be a perfect opening to fuel growth and speed up development. But with the “Pioneers Festival” in Vienna (28th to 30th October 2014) and the “European Venture Contest NRW” in Cologne (30th October 2014), bitstars is on the cusp to open up a new dimension by finally tapping into the European start-up scene. These upcoming tech-conferences will give bitstars a great possibility to perform on an international stage and convince all judges of their pioneering vision and persuasive concept.

bitstars GmbH has developed a SaaS platform technology that enables customers to set up their own augmented reality (AR) and virtual reality (VR) applications. By focusing on very intuitive usability the platform enables users to create applications meeting their specific requirements with little effort. These applications can be managed and used in multiple end user devices, such as smartphones, tablets and smart glasses.

For further information about the tech-conferences, see homepages below: